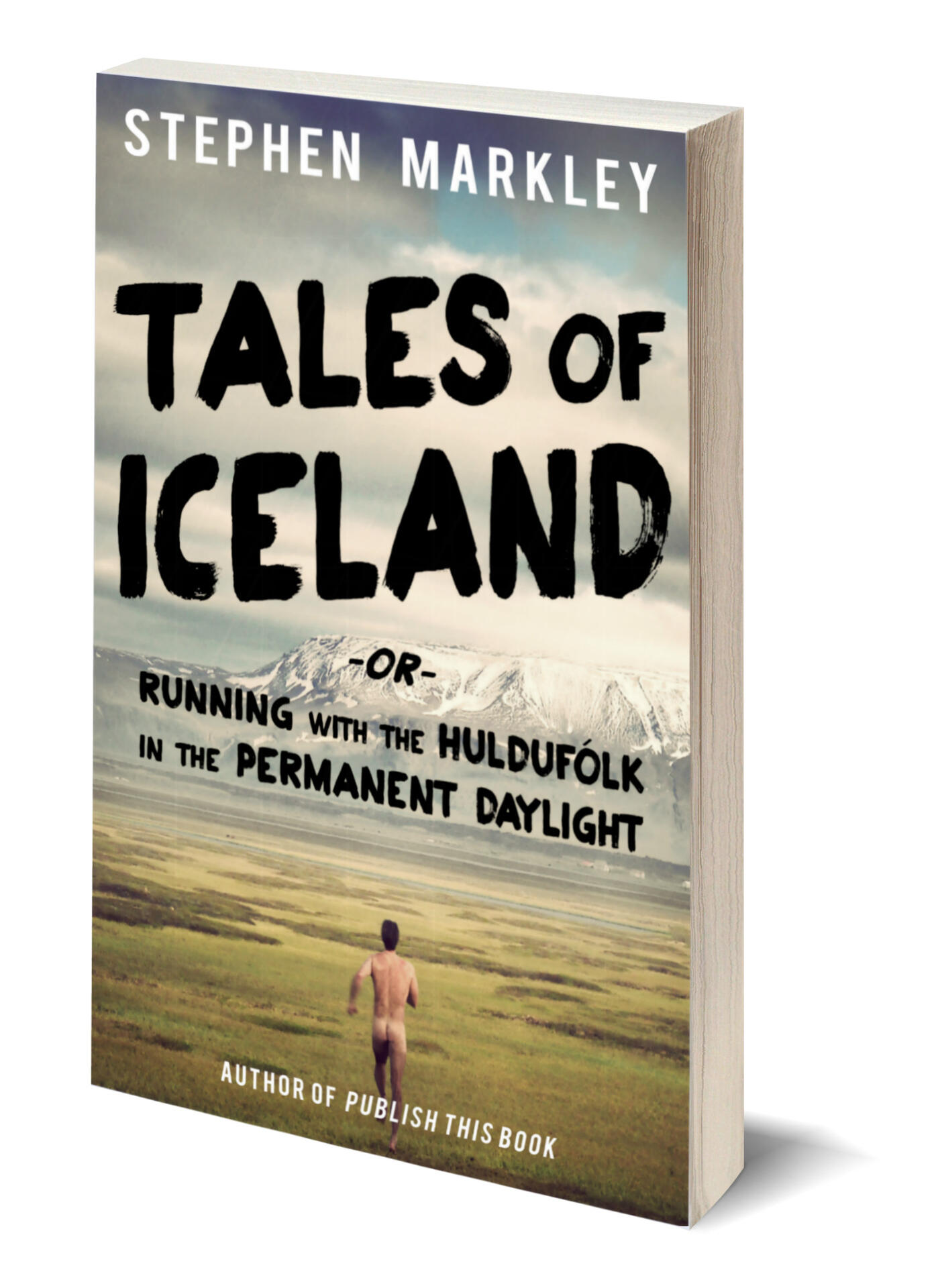 "...a super-entertaining romp through Iceland as seen through the eyes of a twentysomething American..." 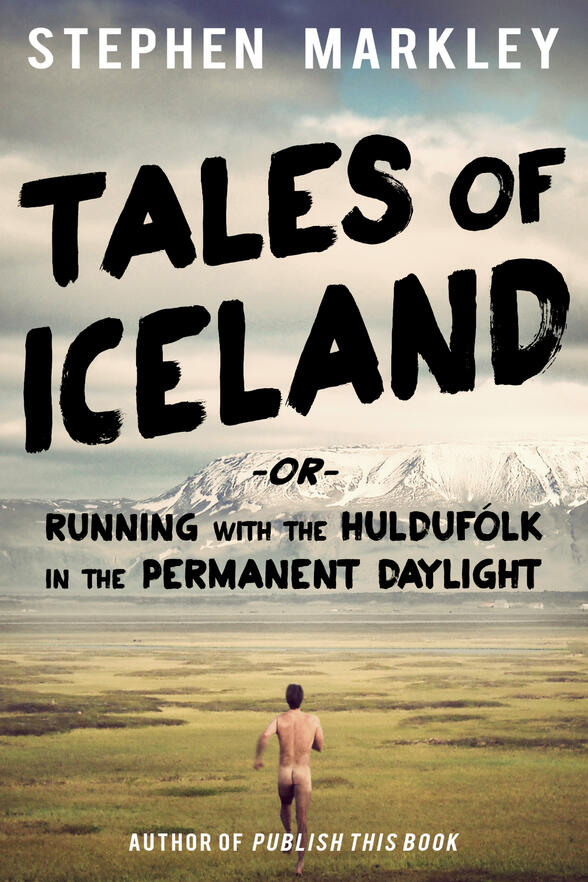 Tales of Iceland is the indispensable travelogue and required reading for anyone wishing to visit this strange, beautiful, and remarkable country.

As Markley reflects: “All I can say with full credibility is that I went to Iceland and kind of fell in love with the place.”

Tales of Iceland tells how it happened.

Seven years later, Markley set out with two friends for Iceland, and adventure would ensue. The three young men found a country straddling Europe and North America, recovering from its 2008 economic crisis, struggling to regain its national identity, influenced by the entire globe yet trafficking in its singular Icelandic sagas and legends.

If you’re about to pick up this book about Iceland, just know that it will be a little foul. Markley also brings his twisted sense of humor and combative social conscience to bear on why there are no prostitutes in Iceland, how fishing quotas planted the seeds of an economic doomsday, and why one should never invite Icelanders over for an after-party.

With Tales of Iceland, Markley delivers the fastest, funniest memoir and travelogue of an American experience in Iceland.

Get in touch with Markley, Bojo and Trin.